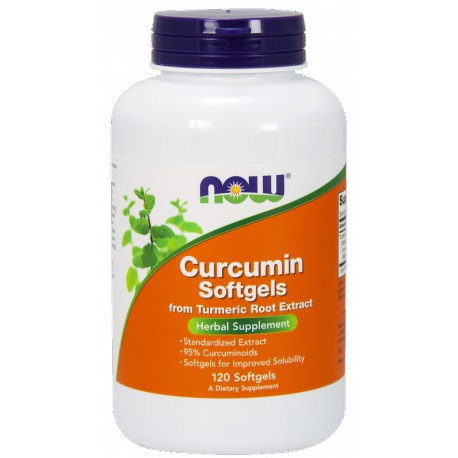 Notify me when available

It has a positive effect on blood vessels

Turmeric is a valued spice, grown on a large scale in South Asia, for example in China and India. Turmeric belongs to the ginger family. Curcumin, the active substance, prevents endothelial dysfunction and slows down platelet aggregation. In addition, it reduces cholesterol and triglycerides.

It has a protective effect on the digestive tract

Curcumin protects the digestive tract in several ways. Its supply promotes the production of mucin, which is part of the stomach walls. It also has a protective effect on the liver, protects it against hepatotoxic factors, including alcohol or paracetamol. In addition, it increases the secretion of bile, which is an important element in the digestion of fats.

NOW FOODS Curcumin Softgels are recommended to be taken together with piperine, as it significantly improves the absorption of curcumin.

One capsule 2-4 times a day with a meal.